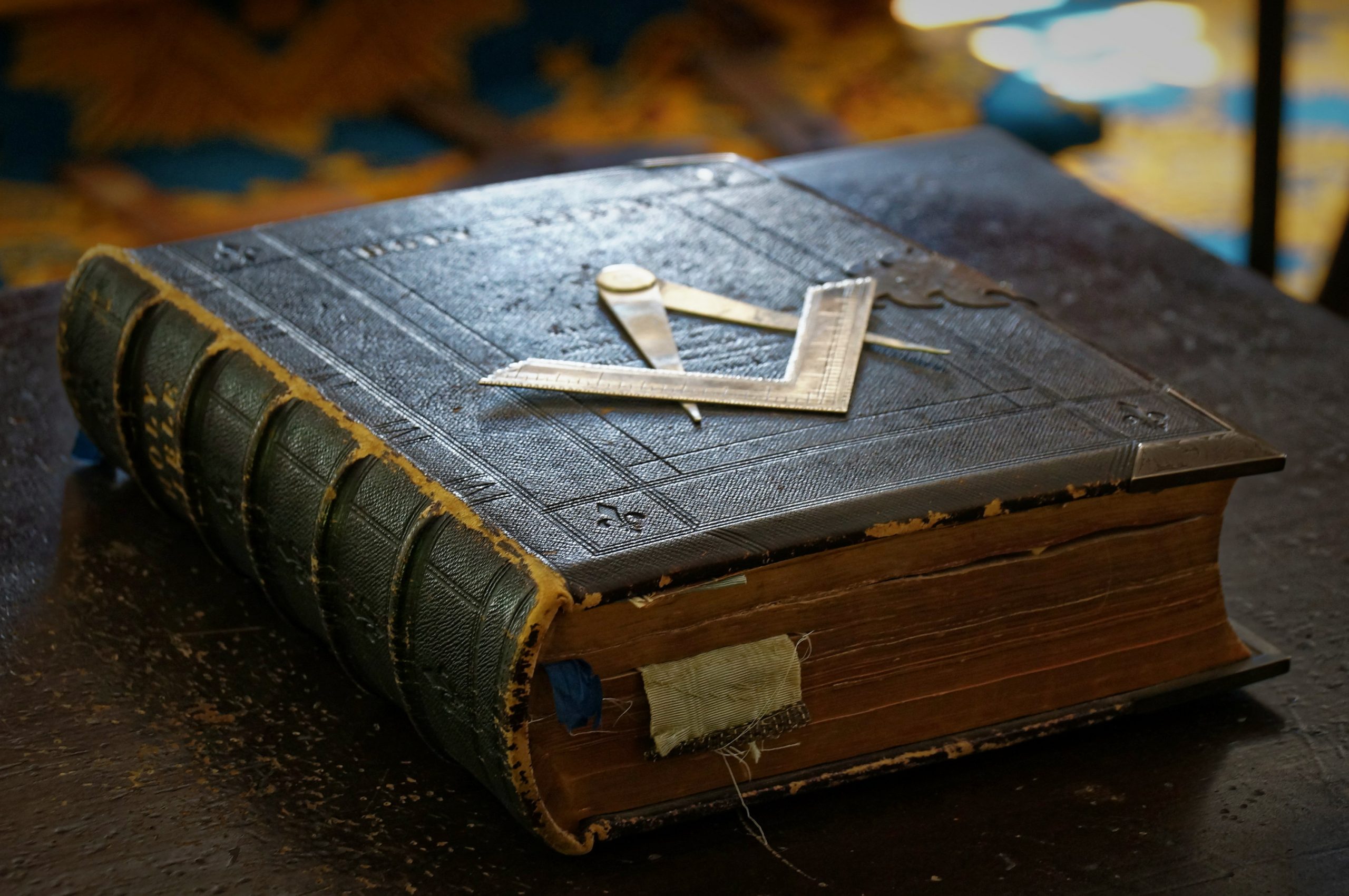 Responsibilities of the Trustees

They shall invest such funds which the Lodge may make available to them either by direction of the Lodge, or in the absence of such direction, to the best of their ability. At the December stated communication of the Lodge the Trustees shall make an annual report of all property and investments in their hands. Their accounts shall be audited annually by the committee appointed by the Master for that purpose.

Prior to 1816, the Masons of Fredericksburg would meet at several of the local taverns around what is now Old Towne. When the people of Fredericksburg started asking around for funding for the building of a school, local Masons raised the money and had this building erected for the children. In gratitude, the school gave the second floor to the Masons that they may hold their meetings there. With time, the school relocated and return the building to the Masons.

During the Civil War, the Union Army used this building for a hospital and to this day there still remain in places the bloodstains within the wooden floorboards. It was during this time that the sacking of much of the Lodge’s oldest records and artifacts were destroyed and what few that remain has told us the story of a great history.

The Masonic Cemetery covers approximate one-half an acre; bought and enclosed by Fredericksburg Masonic Lodge for members and their families. This plot is strongly protected with a substantial, irregular rock fence sides and front, at the back a massive, brick wall. There are several lovely old trees such as fir, locust, mimosa and an usually lovely walnut, south side of the cemetery. Border of hollyhocks on the north side, roses trailing on the old wall in a wild, natural state, lilacs which bloom abundantly in the Spring and the delicious fragrance from the blossoms fill the resting place of these faithful Masons and their families.

This Lodge established what may be America’s oldest Masonic Cemetery in 1784, and maintains it to this day (with the help of the adjacent James Monroe Museum). In this hallowed ground lies — amid Revolutionary War generals, diplomats and millionaires — Mrs. Christiana Campbell, mistress of the famous Christiana Campbell Tavern in Williamsburg.

A few of the Historic Graves:

Christina Campbell (1727?-1792) :
keeper of the tavern known by her name in Williamsburg, Virginia. This is the same tavern where the Masons would meet. Grave No. 2

Benjamin Day (1752-1821) :
a Major in the American Revolution and a Grand Master of Masons of the Grand Lodge of Virginia. Grave No. 4

Bazil Gordon (1768-1847) :
a leading businessman of Scottish birth and first known millionaire in the Americas. Grave no. 148 (obelisk)

Robert Lewis (1769-1829) :
tenth son of Fielding and Betty Washington Lewis of Kenmore, private secretary of his uncle, President Washington, and Mayor of Fredericksburg, Grave No. 77.

Lewis Littlepage (1762-1802) :
aide to John Jay when Jay was Minister to Spain and confidential secretary to Stanislaus Augustus, King of Poland. Grave No. 183

George Weedon (1734-1793) :
Revolutionary War General who at Gloucester Point blocked Cornwallis’ only means of escape at Yorktown. Grave No. 184